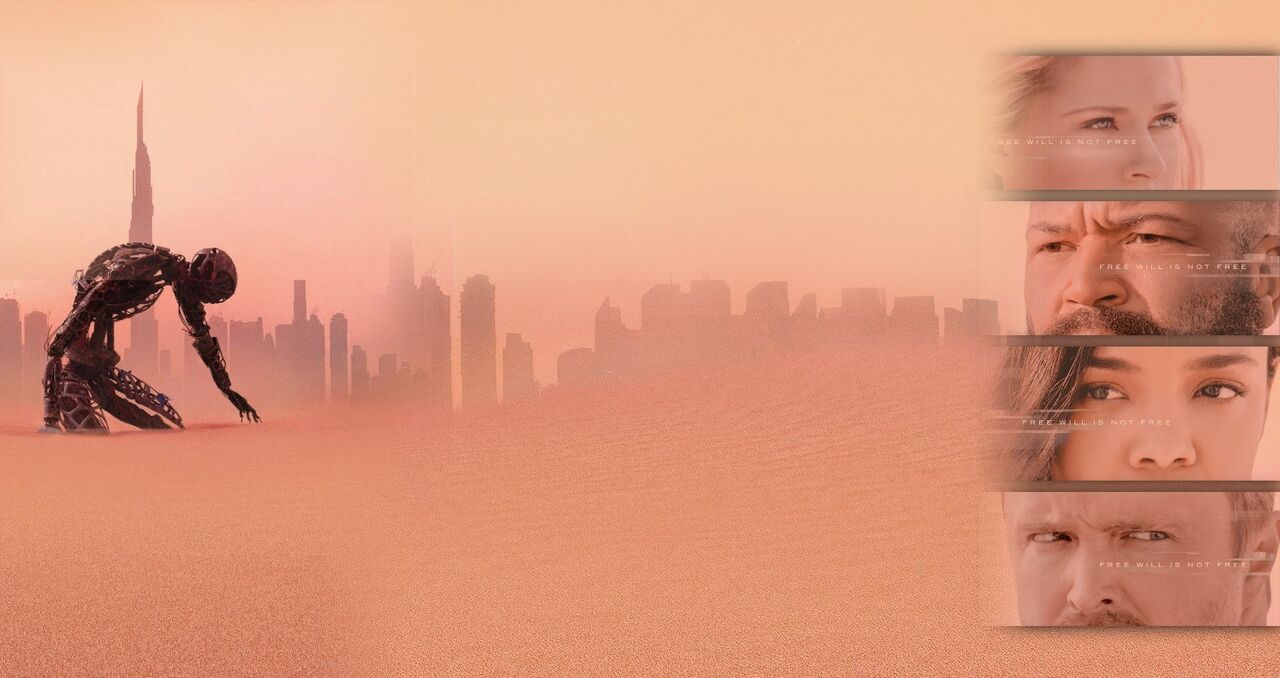 I don't know if this is a stupid question. I get that the guests are protected (well at least before things messed up) from the special guns they were allowed to use in the park. But how are they protected from swords, knives, and arrows, esp in places like the Shogun World? Was there any explanation on this in the show that I missed?

I don’t think they are, but then again, I think the hosts are programmed not to harm them.

The bullets in the guns they have, know they are being shot at a human or host.

As far as guests harming each other, they would have had a clause in the contract for that sort of thing.

Honestly not a stupid question, I’ve been wondering that myself, and honestly the show has never fully explained the gun mechanics either; though I’m pretty sure that explanations done

My own guess has always been that the protection from melee weapons is a subset of the "Good Samaritan reflex" that we hear about several times in the first season. We also get a fairly clear demonstration of it when Teddy blindly and swiftly defends Ford from MiB's knife blow, by grabbing the knife by the blade and slamming it into the table. I suppose the same sort of thing works with the parks' swords, clubs, axes, polearms, whathaveyou - the host will try to threaten a guest, but pull back at the last moment, or just keep "telegraphing" an attack (not really hitting or attacking, just pretending they're going to, and always missing the guest on purpose). I'd say it's as good an explanation than any. Though it's true you can't always cheat physics, even with the hosts' very fast reflexes in mind. Maybe some guests occassionally get slightly cut or scraped by a knife or sword, but don't experience any serious injuries. The thing that troubles me more than blades or bullets are arrows: Unless the park designers or prop masters figured out a way to program an arrowhead (!) to do less damage to a guest (!), or secretly give all host archers rubber arrowheads (mocked up to look like steel or flint), I don't think the non-deadliness of the arrows can be explained away as easily as the limits imposed on melee weapons and firearms... :-P :-D Programmable cartridges or guns, I can sort of imagine... But programmable arrows and bows ? That's a bit iffy. Maybe the Good Samaritan software of the hosts can also limit what strength they draw bows with, or the bows are very low-poundage (and thus not very powerful), but it's still a bit odd. Or maybe the archer hosts mostly try to miss on purpose, whenever they're going against a guest instead of another host. Hard to say how that sort of thing gets resolved.