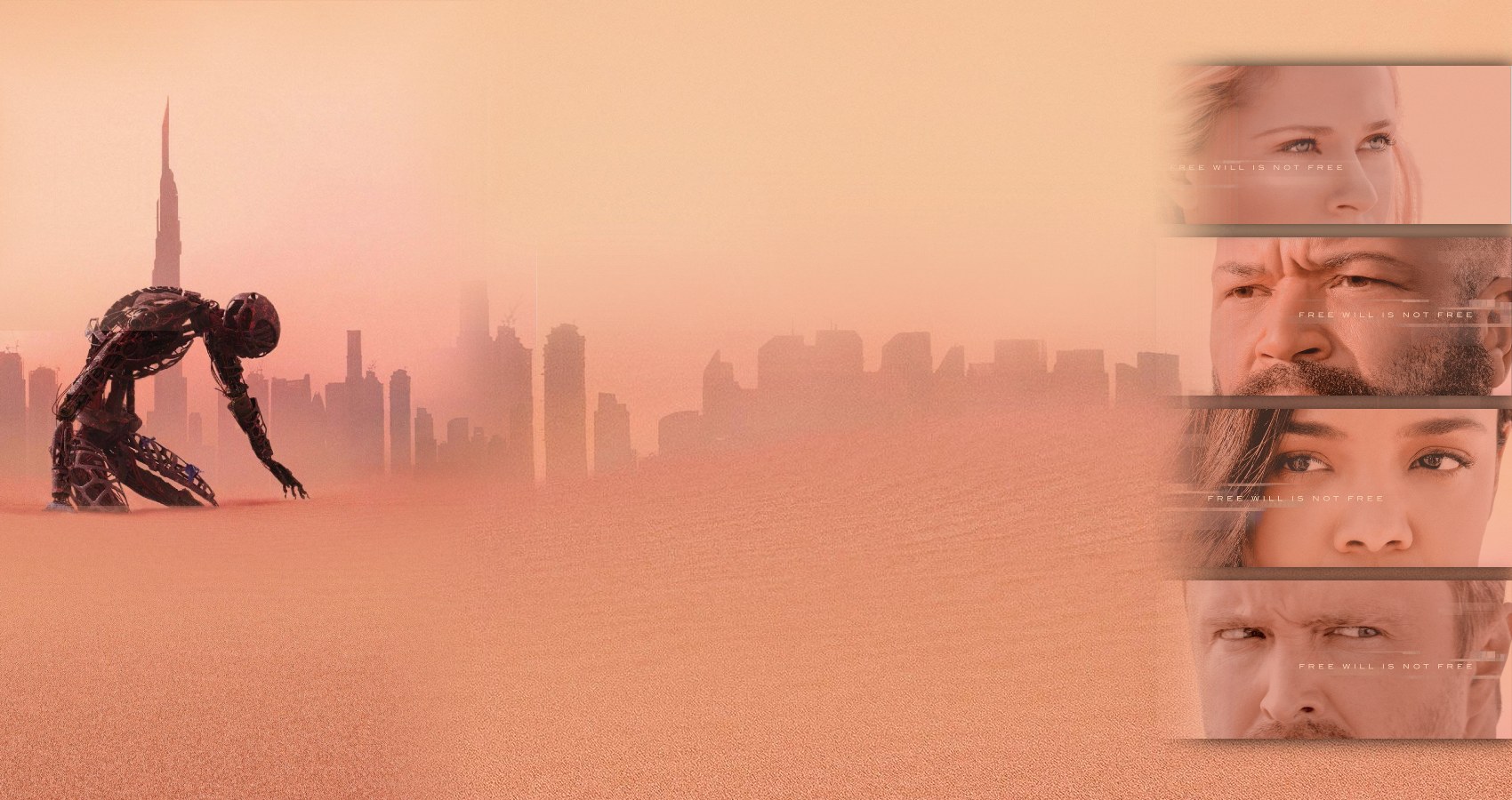 "Would you guys be up for helping to write and maintain a "Timeline" article on the wiki?"

I would be. Sometime this week/weekend I hope to go back and rewatch S2E2 to help flesh out that episodes article some more.

Is there a particular article title for the timeline that we should go with?

Yep. And even back in S1 when Logan and William first visited the park Logan was saying that they had invested money in it already, but were looking to make a major investment (buyout?) because they (Argos Initiative?) were hemorrhaging money after Arnold killed himself and they covered it up, etc.

William and John Delos—his father-in-law (or soon to be one)—meeting in Westworld itself to discuss investing heavily in the park would most likely be after Logan and Him first experienced the park in S1. This can be deduced from Logan first revealing how the Delos family was investing in the park as they are first walking through Sweetwater on their first trip into the park.

This leads me to be pretty sure that William getting James to invest heavily (second investment?) into the park and William being the only one to ever "talk that way" to James, is after William becomes obsessed with Westworld via his first visit there with Logan and falling in love with Delores, etc.

I think the gala massacre was staged by Ford. It would be a great way to eliminate the Delos board in one fell swoop, and "Journey into night" is really Ford's narrative letting the now conscious hosts loose on the board and world. It is a way to shed Ford's old body and "hide" in Bernard who will be a way to be able to "walk out of the parks" so to speak.

Note that in the "Bicameral mind" season one finale, Ford is totally non-plussed having Bernard with him in the Escalante repair facility just before the gala. Even though Ford last left/interacted with Bernard by commanding him to shoot himself in the head. Yet there's Bernard with Ford as if nothing's the matter while Ford tells Deloras about how hiding in plain sight is the mind in the Michelangelo painting of the Sistine Chapel.

We also saw a host being printed in Ford's secret facility that was "slower" 3D printer than the ones at the Mesa. I suspect that was Ford printing up his new body to place himself in, in time for the Gala event he was staging.

I am beginning to suspect that human consciousness being able to be "transferred" into a biologically printed host body might be a thing. That "Bernard" on the beach might be Ford's mind loaded into a "Bernard" body. Bio-printed host would be at the DNA level which would count for how/why a "Bernard" could open the door with Charlotte at the RDF facility.

Charlotte is definitely in the long shots and the interaction between them is constant.