Hosts play out storylines that eventually reset (back to the beginning).

An Example of a Loop: Dolores Abernathy 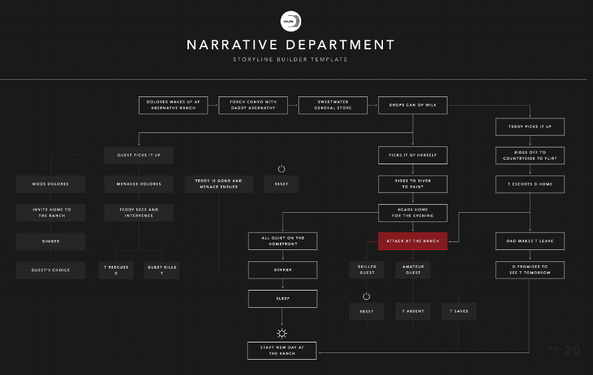 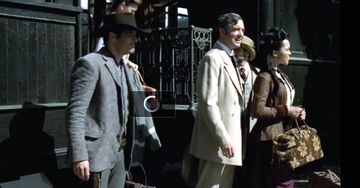 Teddy arrives via the train to Sweetwater - within his loop. 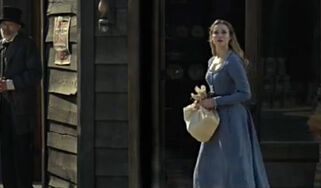 Dolores leaves a store - within her loop. 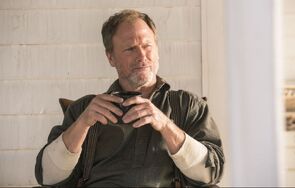 Peter Abernathy sits on his porch every morning - within his loop. 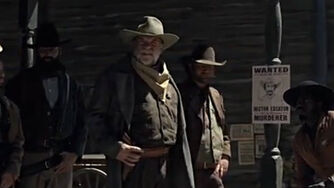 Sheriff Pickett, a host, entices guests to join a bounty hunt - within his loop.