"Reverie" is a track on Westworld soundtrack based on Claude Debussy's "Rêverie (L.68)"; it appears in multiple versions throughout the show, arranged and adapted by Ramin Djawadi and others. 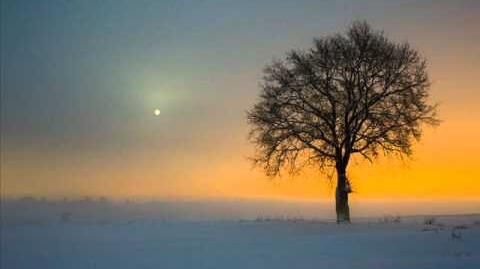 Additionally, another arrangement by Djawadi, "Reveries," is both in episode 5 and the soundtrack.

Reverie is also heard in the 3rd episode, around 35min, when Ford and Bernard discuss in Ford's office. Ford controls a pianist playing it.