Season One
Season Two
The Westworld QA Security Force (or Security Response Team) serves as the main defence force inside Westworld, acting under the authority of Quality Assurance. Their duties include guarding the facilities of Westworld and overseeing the park's operations from the Control Room. If a host goes stray, usually a member of the QA joins a technician to retrieve it.  During the host-uprising the QA Security Force suffered heavy casualities, who were unprepared for such an incursion. Maeve Millay, Hector Escaton and Armistice all managed to kill several members. 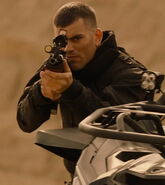 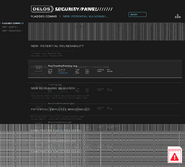